Peoples’ History: Some Ignored Heroes of the War of 1857

1857 war is one of the great resistance against invaders and over the years the facilitators of invaders have been glorified in our curriculum. The colonial and imperialist powers viewed, recorded, and interpreted the history and past of the conquered people, keeping in mind their own interests. They wanted to justify their colonization. There is a dire need to reinterpret the history of colonial polities in the light of local traditions, with new angles such as oral traditions, representing the dissenting voices of the people. War of Independence of 1857, as the British and pro-British historians called it mutiny, was the important event of our history. The Centre of this war was the Northern part of India but in the Punjab at many places the Sepoys and the civil population rose against the British. According to Robert Montgomery, the financial commissioner of the Punjab, events of revolt occurred in the Punjab at 12 places. At some places civil population also fought against the British. Major events of civil resistance took place at Muree and Gugera. 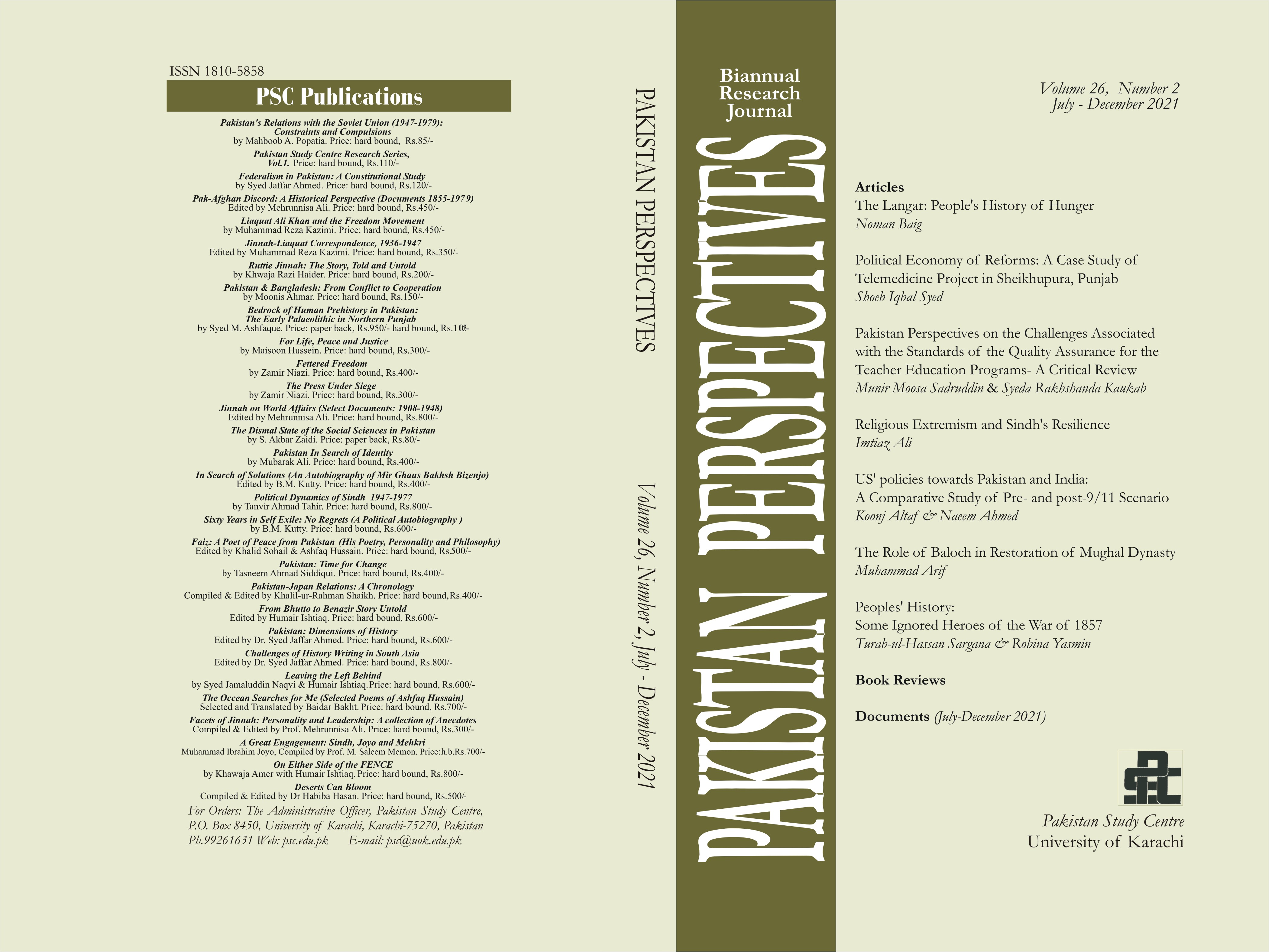