The awakening of political consciousness in Balochistan came much later as compared to other parts of the subcontinent. This study is primarily focused on the growth of political institutions on account of the rise of political consciousness among natives of Baluchistan. The research method employed is of descriptive and historic. Furthermore, the secondary data has been enumerated to build an argument. The British Indian government was not interested in empowering Balochistan politically due to its vast barren land with a scarcity of population, and security concerns from Russia. Lack of government interest kept this area under developed. Therefore, at the time of partition, Balochistan was the least developed area on all ranks of the development index. This study highlights the causes of political development in Balochistan and its implications at the time of partition. 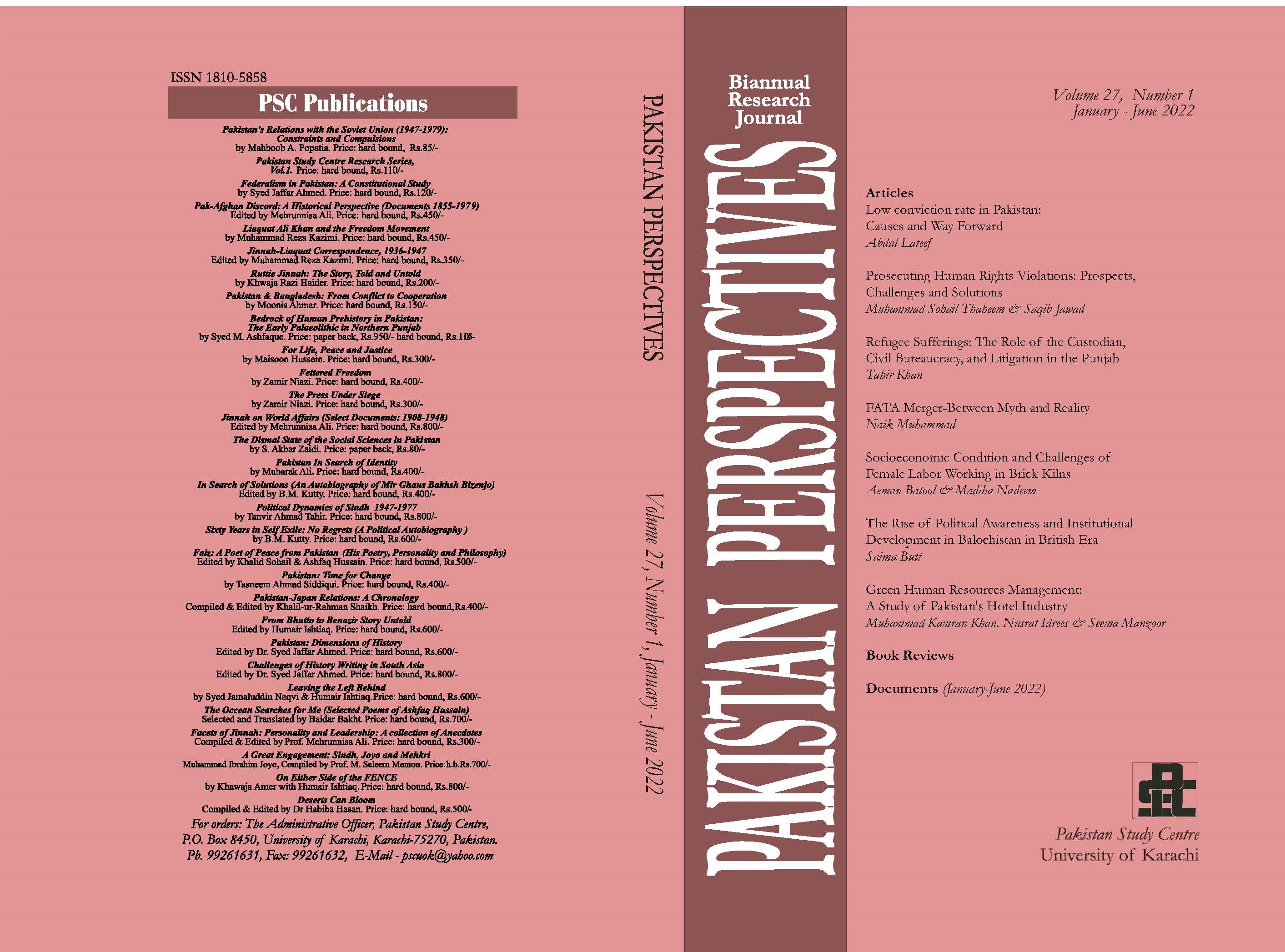